The irony of writing about self-care when it is the thing I’m most terrible at is not lost on me.

I have very fickle mental and emotional health and how severe a ‘moment’ is for me is always measured in terms of how acutely I neglect the forms of self-love which at all other times act as the pillars that hold my head afloat. Conversation/human contact/interest in pop-culture/upholding of familial and personal relationships morphs into unreturned phone calls/ignored messages/cancelled meetings/12 hours of sleep to quieten the ambient noise.

Instead, I focus on the commercialised forms of self-care that are sold to us on sepia-filtered Instagram posts and online articles with step by step guides (complete with links to make direct purchases, of course). I dab boil, tint brow, swirl foundation on the back of hand and slather acidic face peel as if it were salvation in a 15ml glass bottle.

Over time, I have realised the frivolousness of these practices which make me feel good for 4 hours and then slowly situate unto my mountain of anxiety as I realise that gold-speckled tubes of newly-purchased lip gloss and brewing Mango & Strawberry tea are not permanent or even half-fixes for what is lacking. Coming to terms with the reality that self-care, more often than not, is about the gritty work in addition to the feel-good ones is something that I still grapple with/struggle to comprehend/outright reject. It is always easier to ignore those who love me and those whom I love back and get lost in the decision-making process of rounded or squared nails than it is to express vulnerability and accept rough outpourings of love through slowly unfolding Whatsapp calls even if the latter is what I thrive on the most.

One cannot speak of this topic without reflecting on the life and work of the social-media appointed matron saint of the ‘self-care’ movement, Audre Lorde. In her 1988 book, A Burst of Light, self-described black, lesbian, mother, warrior, poet, Lorde wrote “caring for myself is not self-indulgence, it is self-preservation, and that is an act of political warfare.” This quote has been smeared on consumerist-focused self-care movements that promise individual happiness through their monthly subscription boxes of face masks and lemon peppermint candles and has rapidly morphed into the campaign slogan of the treat yo’ self global ambassadors. This on its own is not hugely problematic. I think that we live in a world which is hell-bent on making us believe that happiness is something we earn or deserve through capitalistic work and one in which self-love is deemed an irresponsible and outer-worldly pursuit. Thus, it is necessary that we steal happiness wherever we can whether that comes in 70% dark chocolate or fizzling bubbles of pink bath bombs from Lush. Nonetheless, the connections between race, class, gender, activism and self-care must be pointed out as they act as the pivotal points of difference between self-care as indulgence and self-care as a form of survival. Commodified self-care removes us from the root of the self-care movement which was a medical concept developed by doctors as ways for patients to treat themselves and exercise healthy habits under the guide of a health professional. Later, academics began to look for ways to combat the stress trauma therapists, social workers etc faced, brought on by their jobs, that applied not only to physical welfare but also to emotional and mental health. In 2014, Angela Davis spoke of self-care as being the biggest thing she has learnt from the youth adding that “self-care has to be incorporated into all of our efforts.. This holistic  approach to organising, I think, is what is going to eventually move us along the trajectory that may lead to some victories.” Self-care thus for Davis is a means to an end rather than the end itself. It is the fuel that allows her and others like her to go forth and be strong in the face of revolution. 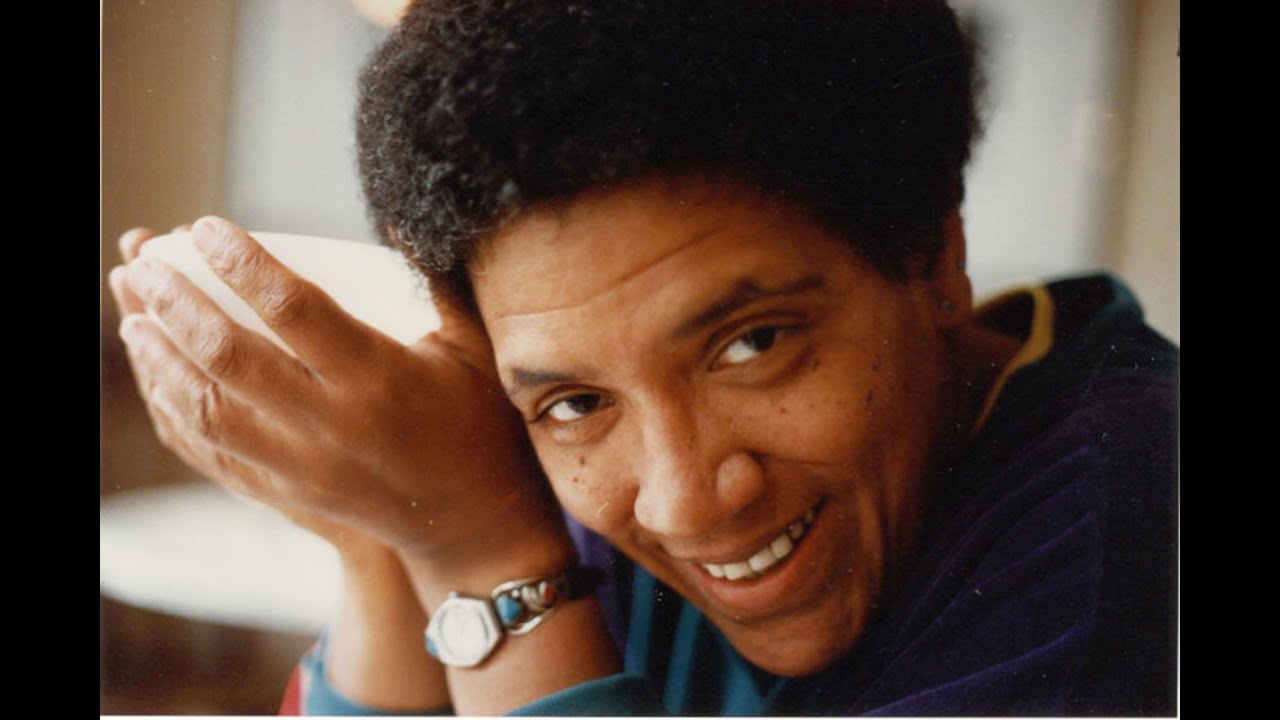 Note also the position self-care seems to occupy in Davis’ speech as a tool of organising and thereby achieving goals that extend beyond the ‘I’ and weave into the ‘We’. Self-care as an individual pursuit to aid in the realm of the communal. Self-care as something that allows the singular to pour itself wholly into the multiple. In comparison, a single search for #selfcare on Instagram will flood you with 5,499,900 posts ranging from the personal to the political to the paid promoted. From pictures of nail art to boxes of 5 minute mousse self-tan kits, the underlying message that one must consume in order to truly practise wellness is rampant. Capitalism has a funny way of weeding itself into even the parts of our lives that we consider the most intimate. Our relationships with others and especially with ourselves are put on a scale that measures dedication in units of money, labour and endless consumption. We love so we spend; but is this something that we should resist?

I’m inclined to think yes… though I’m unsure how or even if this can be actualised. But I will say this, when Lorde wrote that now immortalised line in 1988, it was seventeen days before she turned fifty and six years after she underwent a mastectomy for cancer and at a time when she was informed that she had liver cancer. Lorde chose to decline surgery and instead explore alternative treatments during which she penned diary entries which then became the essays that formed A Burst of Light. So, although she may have used ‘self-care’ as a descriptor, the stakes were wholly different. Lorde emphasised the entwining of identity and self-care expressing that being a black lesbian feminist poet meant being “really invisible” and consequently, choosing to focus on yourself in a world that is constantly trying to erase your self-hood and deny your self-worth can be a radical act.

We can’t also play blind to the ability of self-care culture to be inaccessible large portions of women. Not everyone has the money, time or energy to afford spa treatments, frequent dinners, perfectly poached eggs benedict on sourdough toast and expensive yoga classes. This practice which was so revolutionary from its conception now has the function of creating an in/out dichotomy where you’re either with the movement or you lack self-love. One can begin to feel that their self-love is lacking because it’s been 2 months since they last wore a face mask when in reality, self-care goes beyond the aesthetic and the visible, it is a form of carnal knowledge that is ingrained in all of us and is as simple as listening to your body, going to bed on time, forming a community and upholding social bonds. Practising self-care in the spirit of Lorde and all the black women who have embodied it as pertaining to themselves/their communities means putting yourself first armed with the knowledge that everything extends beyond you.

30 years down the line, sentiments echoing Lorde’s are reflected in Solange Knowles song called  Borderline (An Ode to Self Care) in which her lyrics are heavy with fatigue and plead for some time out:

As a black, Muslim, Gambian woman, I know all about fatigue and the constant push/pull of feeling that your many identities can at times be fragmented; fitting together the way broken tiles do on wet cement. Of course there is no single narrative regardless of what identity one occupies but there are overarching themes and for me, it is one of tiredness as the norm/as necessity/ as sign of virtue. Choosing to resist this and indulge in oneself can sometimes BE the act of self-care itself, before the face mask even settles on your pores. To have knowledge of how what may feel like selfishness actually allows you to give not more of yourself but better parts of yourself is essential and I only lament the personal negotiations it took for me to not treat it as sin.