Hello guys. How are you all?

So, if like me you’re a firm observer/part-time participant in the many shenanigans that take place on Senegalese Twitter, then I’m sure you’re no stranger to the events of 13th August 2018, otherwise known as #Sunu13Aout

If case you’re not, let me give you a brief round-up of the facts: 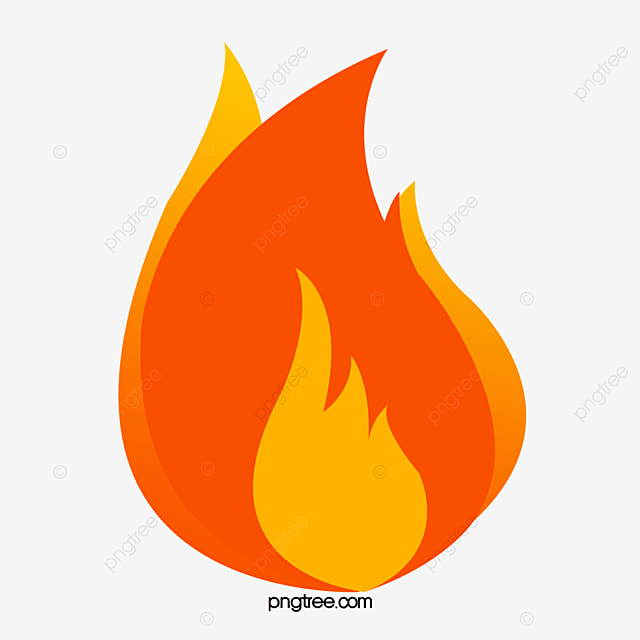 As I stayed up that night until the early dawn watching the events unfold, there were several things I observed that got my gears whirring. I am interested in culture, in senegambianisms as they existed in the past and as they form in the present. I think that sites and platforms such as Twitter represent microcosms of society at large and therefore, the way people organise themselves, the norms they follow and what they share can all be either entirely mundane or representative of something larger. Three things are of particular interest to me about the events of 13th August: the implied rules of respectability, the rife hypocrisy and the rampant social conformity amongst those who presented themselves as radically free-thinking.

Firstly, it is evident from the crying face emojis and the backhanded comments that were littered across my timeline that the issue many of the spectators had with Mya was the fact that she was presenting herself in a way that they deemed unrespectable. That she stood unapologetically with her long blonde tresses and fishnet tights and dared to place herself amongst other girls in a competition that was designed to be part pageant part popularity contest. To them, her self-presentation lacked the meekness and refinement that was expected of Senegalese women and it was enough for her to be labelled ‘Mbathio’, a term most people on the timeline understood to be derogatory going by the likes, comments and interactions that stemmed from that particular tweet. If one looks at the recent buzz surrounding the dancer turned songstress, from the leaked nude photos to the image transformation she has undergone, Mya with that one tweet was placed firmly in a category that deemed her vulgar.

From this understanding, it was interesting to me to see the names of those who messaged Mya and the things that were said. People who on the timeline keke-ed like girlfriends on a weekend brunch table were the same ones attempting to woo her with sweet words of “cava lem” and “waro noyal“. The shamelessness of at once mocking her while simultaneously coveting her represents a very real facet of our society; one in which men publicly shame the women they think of as being outside the realms of feminised respectability while also wishing to indulge in the very things they shun about those women.

This leads me on to the social conformity that was rife on the timeline that night and the days preceding. One tweet mocking Mya and within minutes 10 more follow. One person undermines her and 5 others comments with laughing face emojis. If you like Mya, would it kill you to assume that wholly without falling prey to the herd of those sneering sideways at her? At what stage does conforming to the behaviours of those whom you consider influential require placing your own desires on the back burner? Both on twitter and in the less-digitalised real-life, men base the women whom they pursue very largely on the opinions of other men. Do others find her attractive, worthy, respectable, desirable? If so, then go for it and be happy with the trophy you now have on your arms, all the more worthy because she is so coveted by those whom you seek to impress. If not? Well, laugh with them and be led by your wants when the timeline has slowed down and the DMs have opened I guess.. This post would not be complete without mention of the latest development in MyaGate, of the latest scandal which dropped this evening bringing forth that “Mya” is actually a fake account made by someone who is firmly entrenched within Senegalese timeline. Voicenotes were posted of the girl whose pictures were sued who has never had a twitter account and was in fact unaware of all that had transpired. As expected, the sociologists, politicians and activists on the timeline all came forth to speak of the unseemliness of the events and how harmful they were to the innocent girl who was now victimised and how “bad” “social media” is. I agree. What happened was terrible and the culpable party or parties should be punished for the undue stress they caused the girl behind the photos. But, there is one point being rehashed which i’m unable to move on from and that is this idea that social media is somehow an independent entity which is “bad” at times and turns people into monsters.

Social media is not a thing that exists of its own accord. Social media is only considered as such because of our interactions with it. It is by our opening accounts and writing updates that Twitter becomes Twitter, it is by our uploading of pictures and hashtagging them that Instagram becomes Instagram and it is by our fast-typing fingers and shaky voicenotes that Whatsapp is what it is. Thus, social media does not have the capacity to be good or bad, it only has the capacity to reflect who we are and the ways in which we interact with it. Therefore, if at any point you think of Senegalese twitter as being “bad”, it is only because the people who compose it possess or are displaying those attributes that you so despise..

All in all, despite the fact that “Mya” isn’t really Mya, the things I stated above are still relevant. When people were mocking her and calling her “lem“, they had no idea that they were interacting with or making fun of a catfish account so everything they said or did, they absolutely meant.